Wingate is like Brigadoon. A magical place that exists in the hearts of so many and is accessible once a year in September.  And, during that weekend in September, a cohort  — ages late 30s to early 60s — enters a timeless place, where we bask in memories and incorporate the reality of our lives as adults.

As to the last bullet point, let’s get a few facts on record.

So I picked the Days Inn.  Not the Travelodge (more of a story) or the Econolodge.  The Days Inn.  Why, I thought, pay a lot for sleeping in a bed?  Our Brigadoon awaited us a Camp Wingate not at any hotel, motel or bed and bugfest.

Of course, because many decided that the bunk was too harsh and wanted a reservation at the Days Inn, I overbooked.  And, in my anxiety to book as many rooms as we all needed, I accidentally also booked the Travelodge (who can really tell the difference on-line????)  AT LEAST I ESCHEWED ANYTHING WITH “ECONO” IN THE NAME.

I have the dubious honor of being a rewards customer at the Days Inn.  If you book a zillion non-refundable rooms reservations by accident, you not only get special passes, but a visit from the CEO.  It is like having a platinum Sears card.

Still, the masses were not happy. They read reviews on-line about the “hotel”.  I had just spent visiting day at a “fine lodging” and it was gross.  So, I knew that the Days Inn was no better or worse than anything else.

After much hemming and hawing, and Pearl’s having laughed at my choice, my dear friend concluded, after some equivocation, that it could be worse — we could be in South Sudan.

South Sudan?  Whoa, I feel sooooo much better.  At least there is a worse place on Earth than where I had booked so many rooms that there is an indoor pool named after me in the very place we stayed.

We all laughed, knowing, tomorrow, we would drive back to Brigadoon.

Next installment — Janet2’s ebbs and flows and how Goldie literally ran afoul of them. 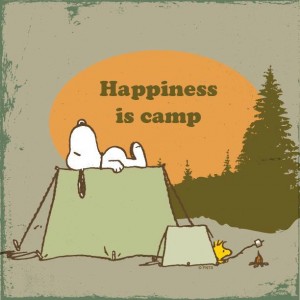